Jon Winokur has compiled some remarkable sets of quotes in his various “Curmudgeon” books.  I recently read a set of comments on Human Nature in my monthly issue of Funny Times Magazine (highly recommended if you like political satire!).  A couple seemed to apply directly to some of the issues we see in our study of sustainability and CSR.

For instance, Douglas Adams said:  “Human beings, who are almost unique in having the ability to learn from the experience of others, are also remarkable for their apparent disinclination to do so.”  Doesn’t this resonate with those of us who know there are simple methods to make products and companies more sustainable, but seem unable to convince companies to take advantage of them?

Or how about this one from George Orwell:  “On the whole human beings want to be good, but not too good, and not quite all the time.”  Doesn’t this explain why managers sometimes stray from the path of honesty and ethics?  I think Desmond Morris had a similar thought, when he said:  “We may prefer to think of ourselves as fallen angels, but in reality we are risen apes.”

The only redeeming features of humans may be our curiosity—and an ability to laugh at our own weaknesses.  I thought this quote from Terry Pratchett showed off both points:  “Some humans would do anything to see if it was possible to do it.  If you put a large switch in some cave somewhere, with a sign on it saying ‘End of the World Switch, PLEASE DO NOT TOUCH,’ the paint wouldn’t even have time to dry.” 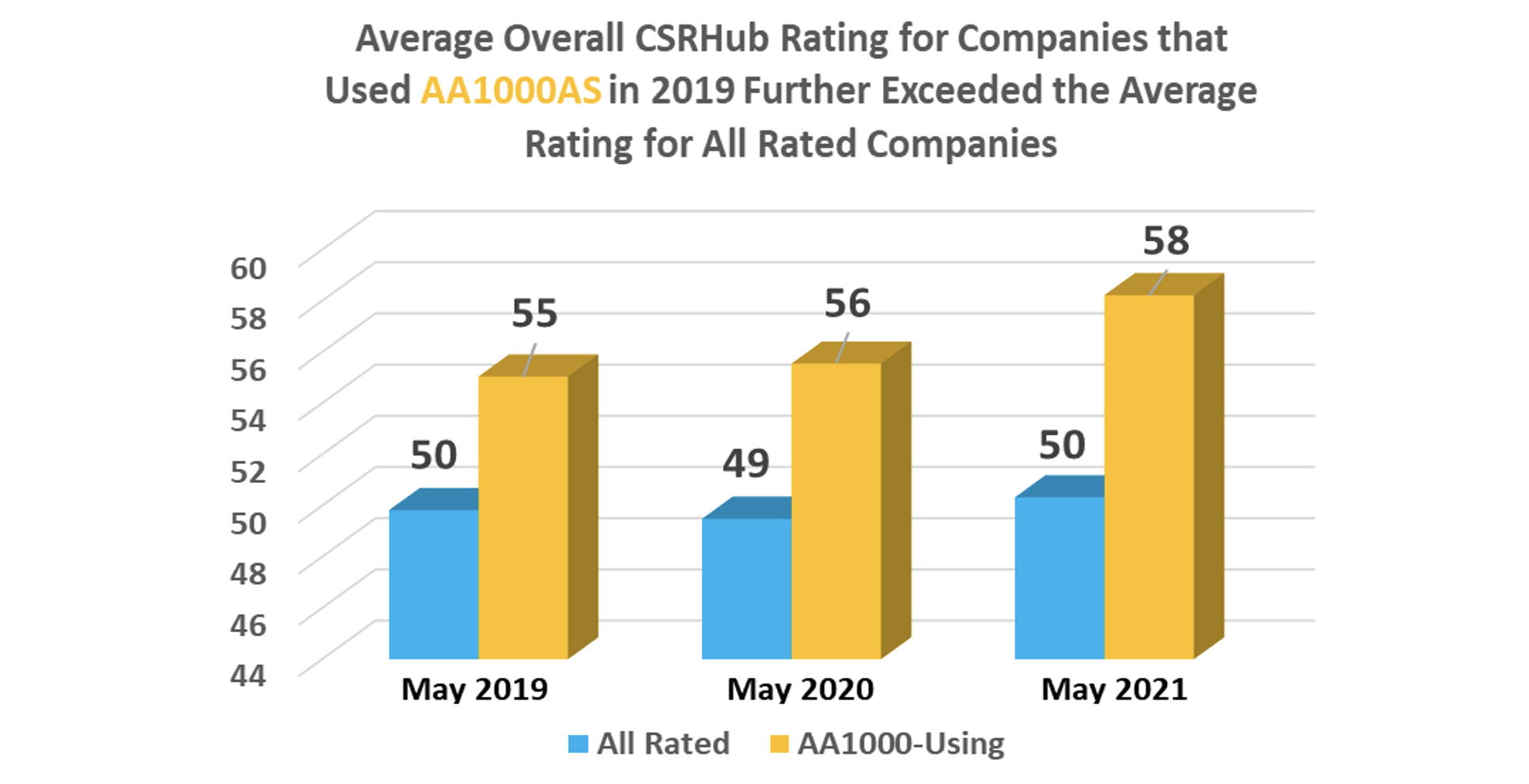