Plastic Solutions from the Producers

Americans are as addicted and repelled by plastic as residents of Los Angeles were by cars in the 1960s. Los Angeleans had to experience stinging eyes and hacking coughs, then school closures, closed government offices and businesses before the city and state governments enacted legislation that tightened emissions standards.

With plastics, equally potent images come to mind: Plastic bags covering park hillsides, the island of plastic in the Pacific Ocean, plastic bottle dumps, and the much-publicized health risks associated with plastics. This includes the latest from Utne Reader, whose piece on healthy sex toys sums up the dangers posed by the plasticizer phthalates used in jelly-rubber sex toys (the same ingredient recently banned in teething rings): Possible infertility, hormone imbalances and other health problems.

Outrage is growing, especially those who remember pre-plastic grocery stores and rubber teething rings. How could plastic have been allowed to take over our lives and endanger our loved ones?

But plastic bottles are just one scourge. Regulation can’t be passed on a national level because of the objections from the massively powerful beverage industry, which spent nearly $60 million on lobbying in 2009 and $42 million in 2010. Instead bottle recycling mandates pass at the city or state level, where people experience the damage.

But now, anti-plastic bottle sentiment in the US is reaching a tipping point. Beverage companies are sensing the outrage from their customers and, fearing Federal legislation, are finally addressing it. It’s exactly what’s happening with cars.

A new report from the advocacy group As You Sow cites two companies, both with predictably higher than average overall environmental ratings, for sponsoring regulation on how to deal with empty plastic bottles. The Coca-Cola Company and Nestlé Waters North America are pressing publicly for “state extended producer responsibility (EPR) laws for post-consumer packaging similar to those in place in Canada and Europe.”

Not only are beverage companies stepping up to improve bottle recycling, business innovators are looking for opportunities to make money from the ocean of discarded plastics that aren’t recycled. Components of the Ford Focus car, such as underbody shields, wheel arch liners and air cleaner assemblies, are created in part from old pop bottles and milk jugs.  Not only does this re-direct plastic that can’t be recycled into more bottles, but it replaces car parts made of potentially non-recyclable materials.

Producer-led environmental innovation is also happening at even more promising stages of the plastics life cycle. For example, cleaning products: Replenish is marketing reusable cleaner bottles shipped without the 99% water that fills most cleaner bottles. Instead, a reservoir shoots pre-measured concentrate into the bottle for consumers to mix with their own tap water. Founder Jason Foster plans to license his design to other companies as well.

The tipping point on plastic bottles is also being carried along by cultural changes. The trend to smaller houses means less storage space and appreciation for smaller packaging and less plastic. Washing machines with an Energy Star rating require HE (High Efficiency) detergent, which comes in smaller, sometimes non-plastic containers. A reverse vending machine is envisioned to allow easy bottle returns and promises higher recycling compliance.

These innovations all require collaboration between citizens, government and producers. We’ve watched the auto industry lower their mileage and produce hybrids and electric vehicles. The beverage market, though further behind, is working seriously on its own problem – plastic. It’s nice to see all parties invested in bottled beverages — even producers — join in the solution.

Carol Pierson Holding is a writer and an environmentalist; her articles on CSR can be found on her website. 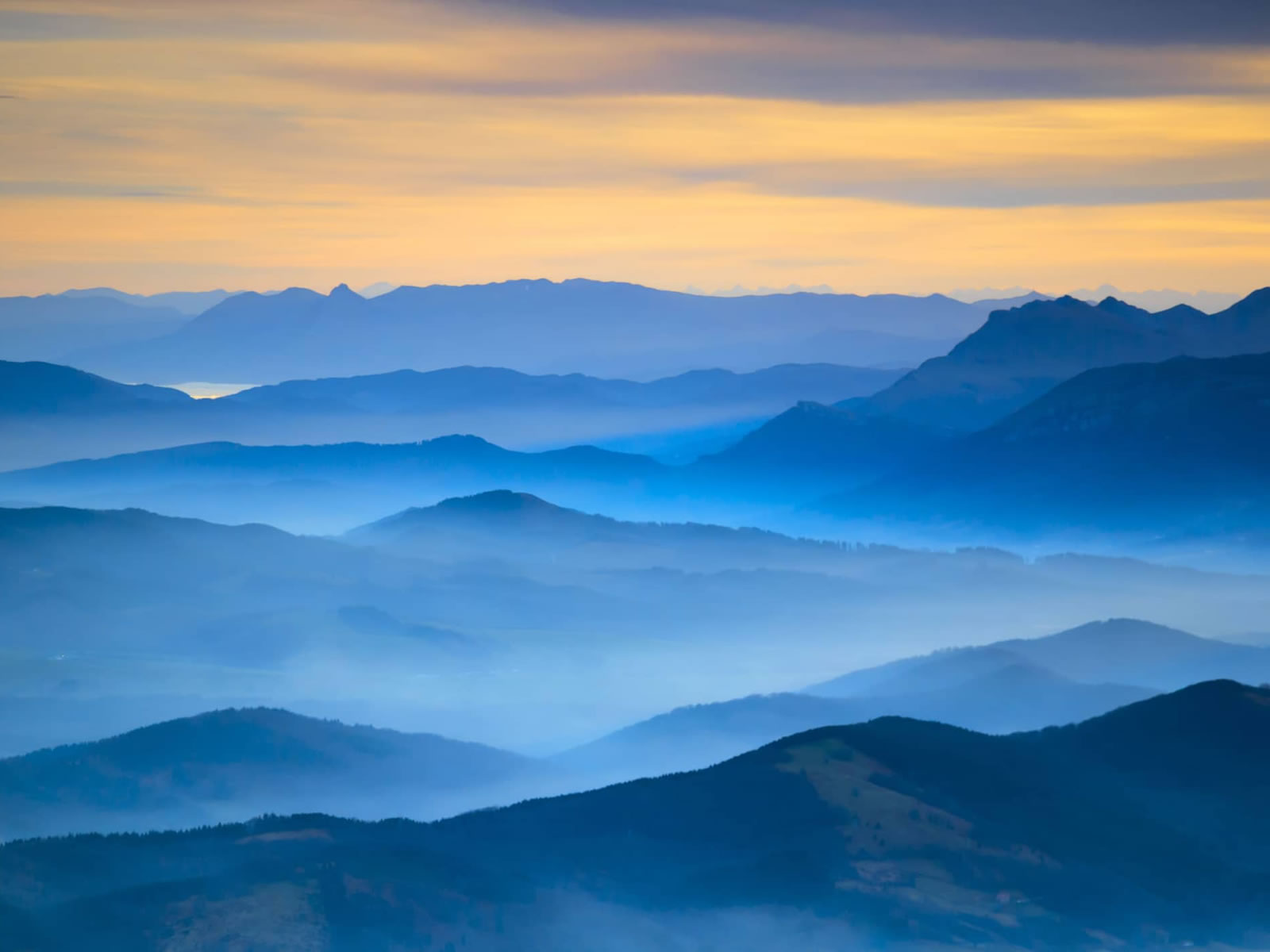