Are enough women being brought on board – that is corporate boards?  Our partners at GovernanceMetrics International (GMI) recently released a new study on this subject.

Read the study for full details. For instance, would you expect developed country corporations to be much better than those in less-developed countries? (I’ll hint that they are a bit better, but not much.)  What percent of company boards have a female chairperson? (The number is shockingly small.)

This new report is a valuable extension into an area we target on CSRHub with a special issue we call “Diverse Board.”  The many CSRHub members who care about this subject should thank GMI for bringing focused attention to the lack of women “on the bridge.” 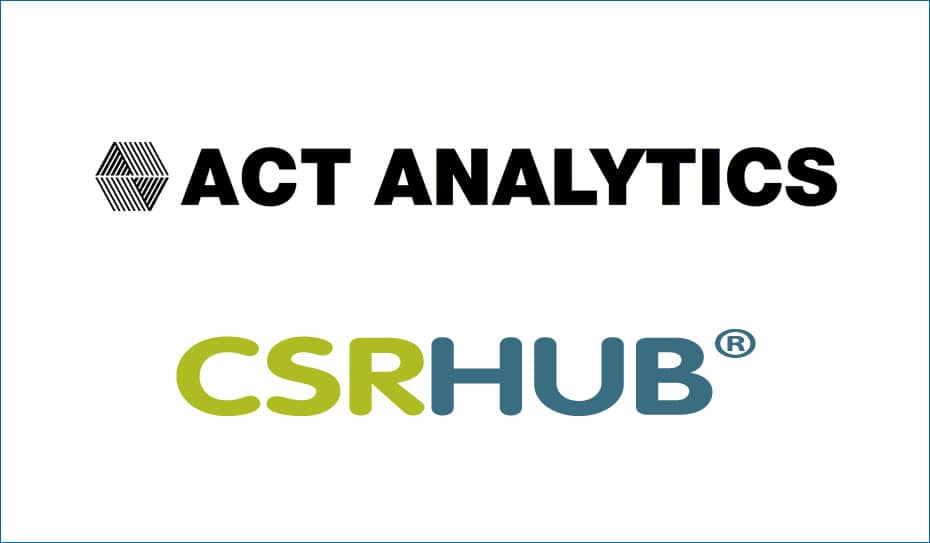