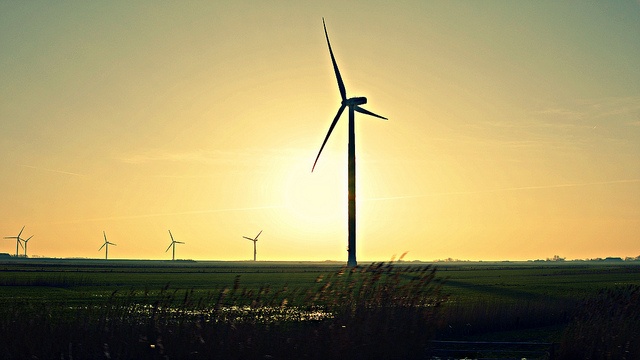 The prevailing wisdom has been that there’s very little we can actually do about climate change. Even environmentalists are prone to admit, after strenuously arguing the opposite, that there is little hope given the amount of money controlled by the fossil fuel industry. As the International Forum on Globalization observed in Outing the Oligarchy, “Cooperative global action to address the most daunting challenge humanity has ever faced is being held hostage by a handful of profiteers who wield decisive power over our governments.”