Using ESG to Reduce the Risk in Your Supply Chain 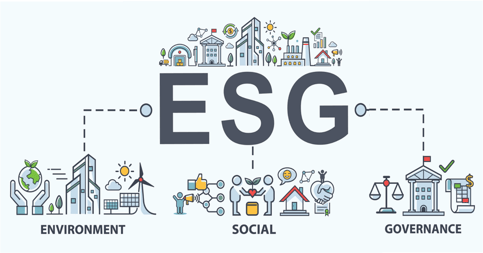 This is the second of a series of articles about the connection of supply chain and ESG, written by Sean Harley CEO and co-founder, LUPR Inc., and Bahar Gidwani CTO and co-founder CSRHub. Republished with permission from Lupr's website.

Are organizations responsible for the actions of their suppliers? While some executives might say no, in 2010 BP CEO Tony Hayward discovered that the courts—as well as the court of public opinion—say otherwise. The rig that famously exploded, killing 11 people and ultimately pouring millions of barrels of crude oil into the Gulf of Mexico, was actually operated by one of BP’s suppliers. But no one was impressed when Hayward tried to shift the blame to BP’s suppliers.