Cleanweb Hackathon Kicks Off This Weekend

CSRHub is pleased to announce its bronze-level sponsorship of the Cleanweb Hackathon. The Cleanweb Hackathon is a weekend-long competition that is bringing cleantech to the masses with web apps that optimize resource use. Over the course of the event, which kicks-off Friday, January 20 and goes until Sunday, teams of two or more will compete to come up with the most user-friendly and effective cleanweb apps that will help consumers and businesses use natural resources more efficiently.

Cleanweb speaks to the growing shared space between info tech, clean web, entrepreneurship, social media, mobile technologies, and sustainability. The New York event builds of the success of the inaugural San Francisco event that drew over 100 participants this fall. Fourteen new cleanweb applications were developed as part of the first conference and some are already on the market.

The Cleanweb Hackathon will take place at the New York University Tisch School of of the Arts Interactive Telecommunications Program campus in Brooklyn, New York. As a proud sponsor, CSRHub will be there. Follow the event with CSRHub on Twitter. 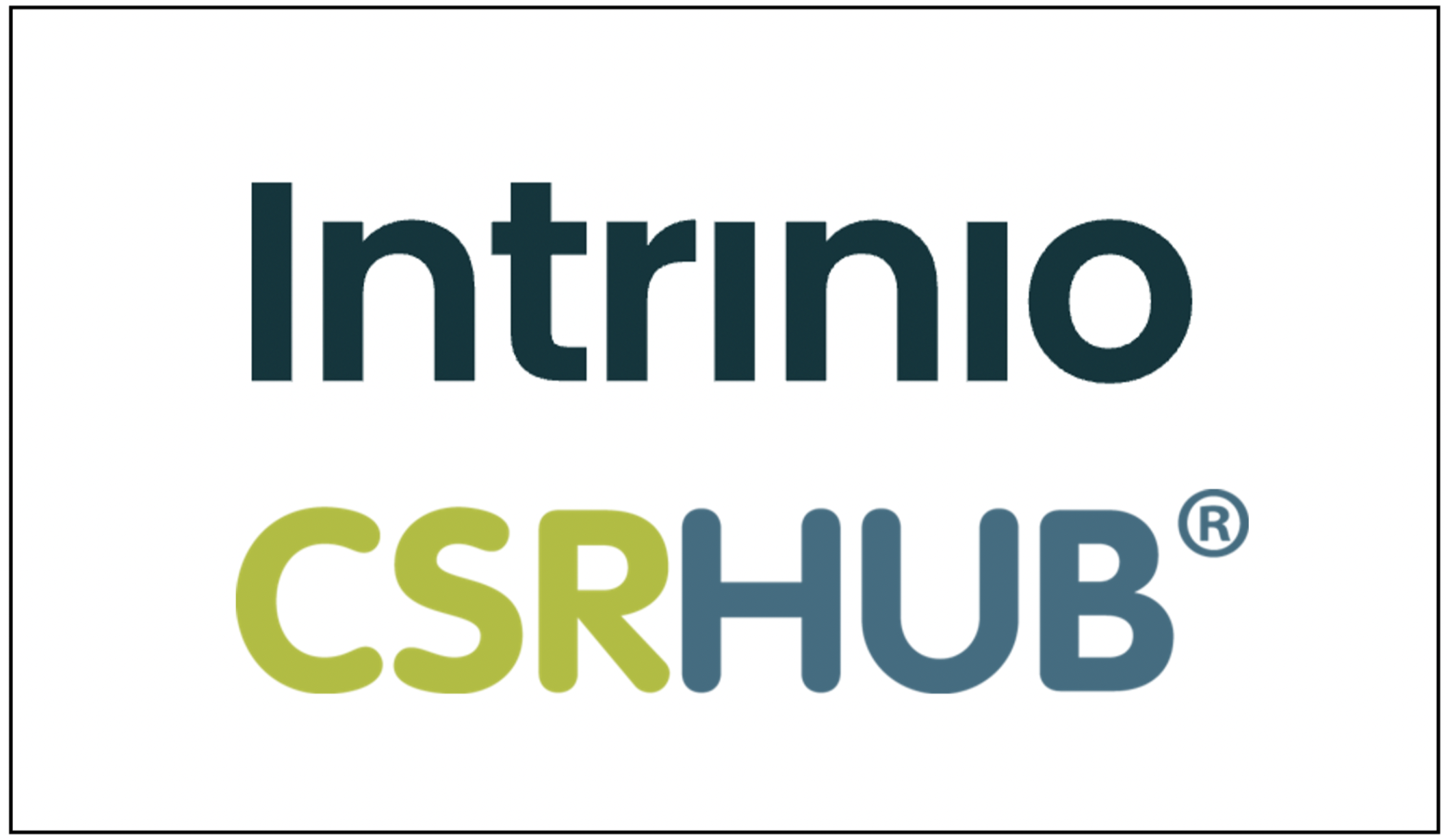 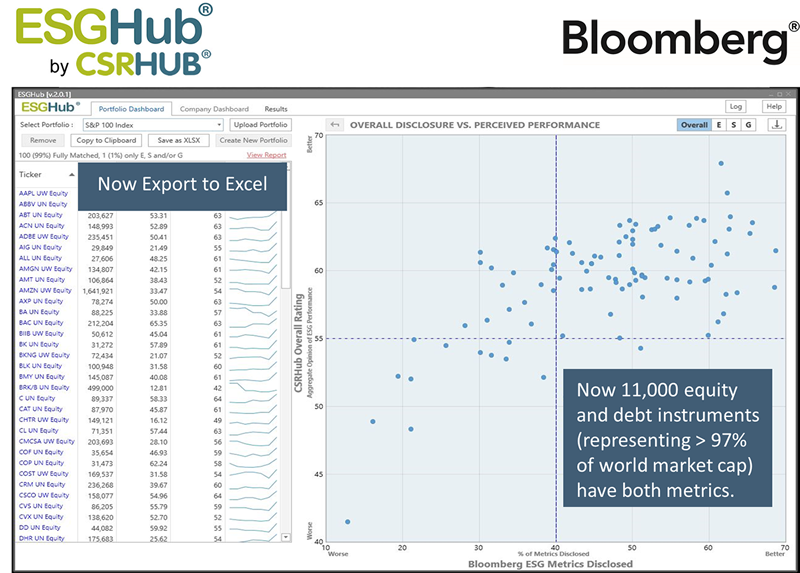