Can Heat, Fires and Floods Provoke Action on Environmental Issues? 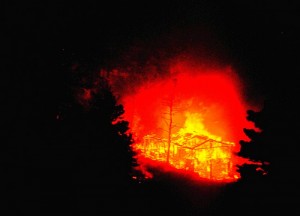 If you’ve been reading the news this hot summer, the will to combat climate change appears to be dead. The United Nations conference Rio 20+ was by all accounts a dismal failure. Neither presidential candidate has uttered a word about the environment except for Romney blasting the EPA. Climate change language is being expunged from state legislatures; the issue is rarely raised in the US Congress, except by those who insist the whole thing is a hoax.

Our institutions have given up. And the last best hope, Bill McKibben’s grass roots organization 350.org, opted out of its sparklingly vivid prank to time the melting of an ice sculpture reading “HOAX,” out of deference to the deaths in states with extreme heat.

Snarky doesn’t cut it with the environment.

Where do we turn now?

Here’s an idea from Michelle Nunn, CEO of the volunteer organization Points of Light presented to the Chautauqua Institution last week on the theme “Inspire. Commit. Act.” Nunn started with the premise that we are wired to help others, that compassion combined with co-operation has enabled us to become the dominant species. Not strength or speed. Not our intellect. Our empathy and ability that’s our most powerful weapon.

And it’s hard-wired in connection to our vagus nerve. Present in babies from birth, before any socialization takes place.

Nunn went on to say the course of human history is shaped by people who act on their empathetic impulses. When those impulses are unleashed, progress happens. Democracy is founded on empathy for others. Our society has advanced through movements to increase equality, from the abolitionist movement, to the women’s movement, to civil rights and gay rights…and now planetary rights.

If as Nunn says, the enduring heroes of our nation are the citizens who called upon us to align our reality with our ideals, and if she thinks this is true of “planetary rights” too, we can see hope for our environmental future.

Like previous social justice movements, the environmental or “planetary” movement must be fought on all planes. But what’s missing for me is the anger around environmental justice.

The Civil Rights protests gave Lyndon Johnson the support for civil rights laws and enforcement. Occupy protests got the banks to roll back fees and the justice department to take financial corruption seriously. The few environmental protests have had results: Hands Around the White House had immediate positive effects in giving Obama the support to reverse halting the Keystone Pipeline.

Fighting for social justice is what we do best. As Nunn puts it, “Our democracy is based on sacrifice for each other. The US marches towards egalitarianism and that single force drives us to live up to our ideals.”

Maybe this summer of devastation — drought along the Mississippi, severe heat across the Midwest and fires in Colorado — can awaken citizens to the inequities of climate change. Who hasn’t seen the photos that woke us to the inequity in civil rights — not just the riots, but the conditions under which many people of color had to live?

Who hasn’t seen photos of the gross inequity brought about by climate change over this summer? Environmental injustice didn’t happen here in the Pacific Northwest, but we all hurt watching it unfold on TV. It’s not the impressive intellect of Al Gore’s scientists or the facts that tell us how bad the ultimate outcomes might be. It’s the sight of human suffering that galvanizes citizens to action. 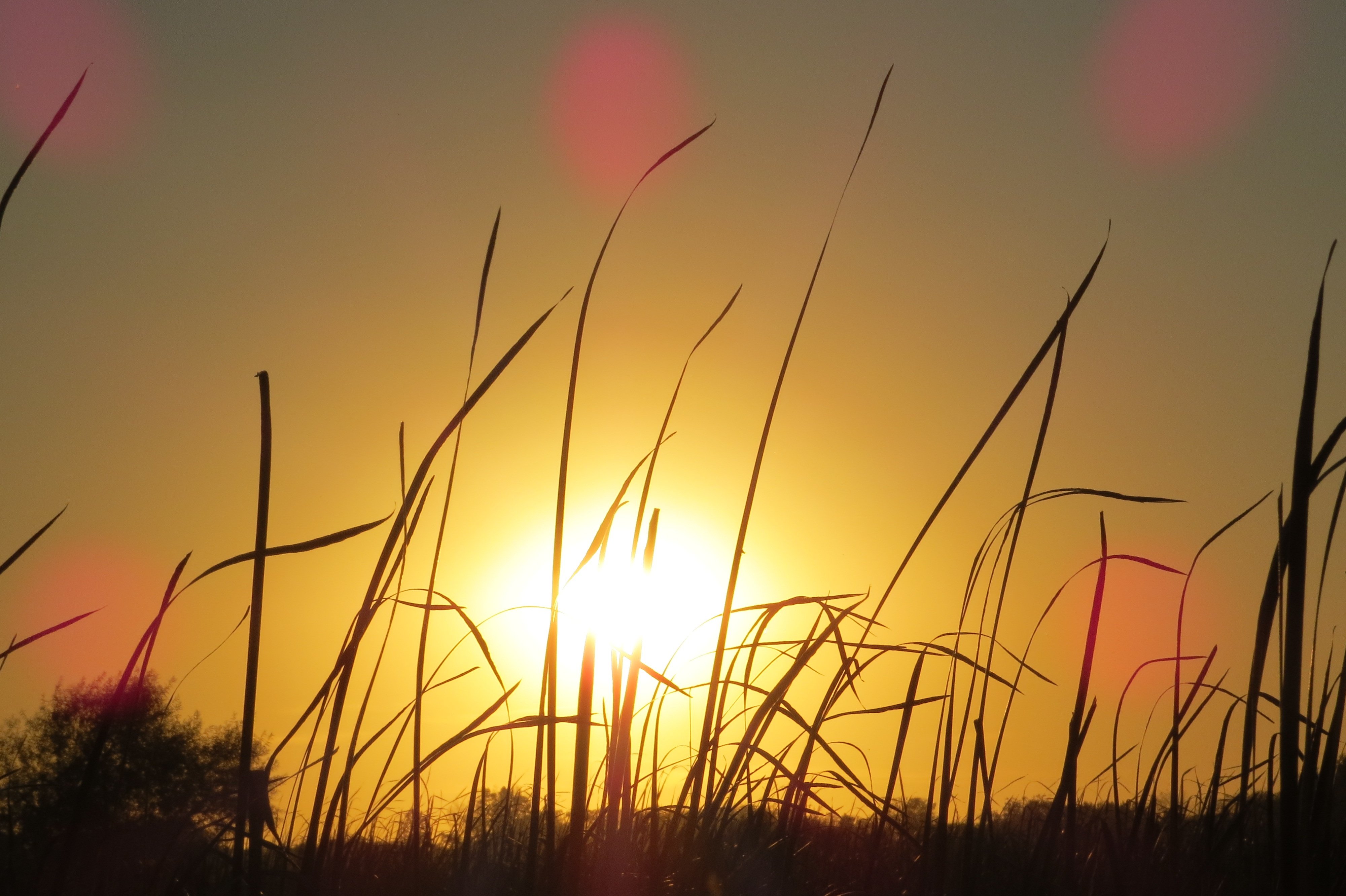