Harvard Business Review (HBR) has published its annual globalranking of the 100 best-performing CEOs, with Pablo Isla of the Spanish fashion retail giant Inditex topping the list for the second year in a row. Following behind Isla in the #2 and #3 spots are Jensen Huang of NVIDIA and Bernard Arnault of LVMH. They’re joined by newcomers to the top 5 this year, François-Henri Pinault of Kering (#4) and Elmar Degenhart of the German automaker Continental (#5). Salesforce CEO Marc Benioff has climbed to the #6 spot, up from #12 in 2017. 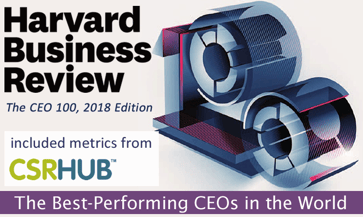 HBR Publishes List of Best Performing CEOs in the World 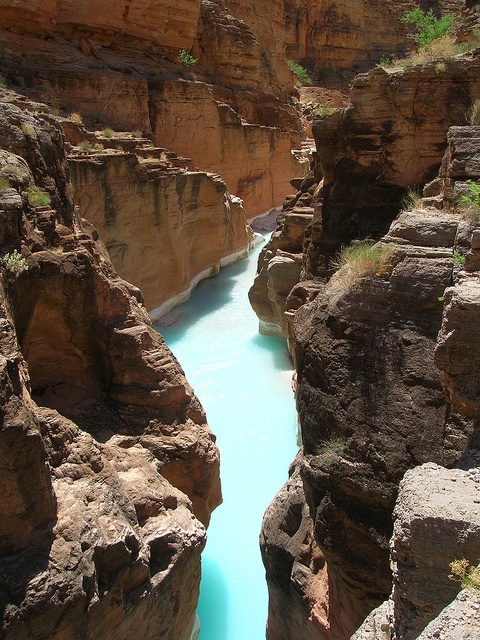